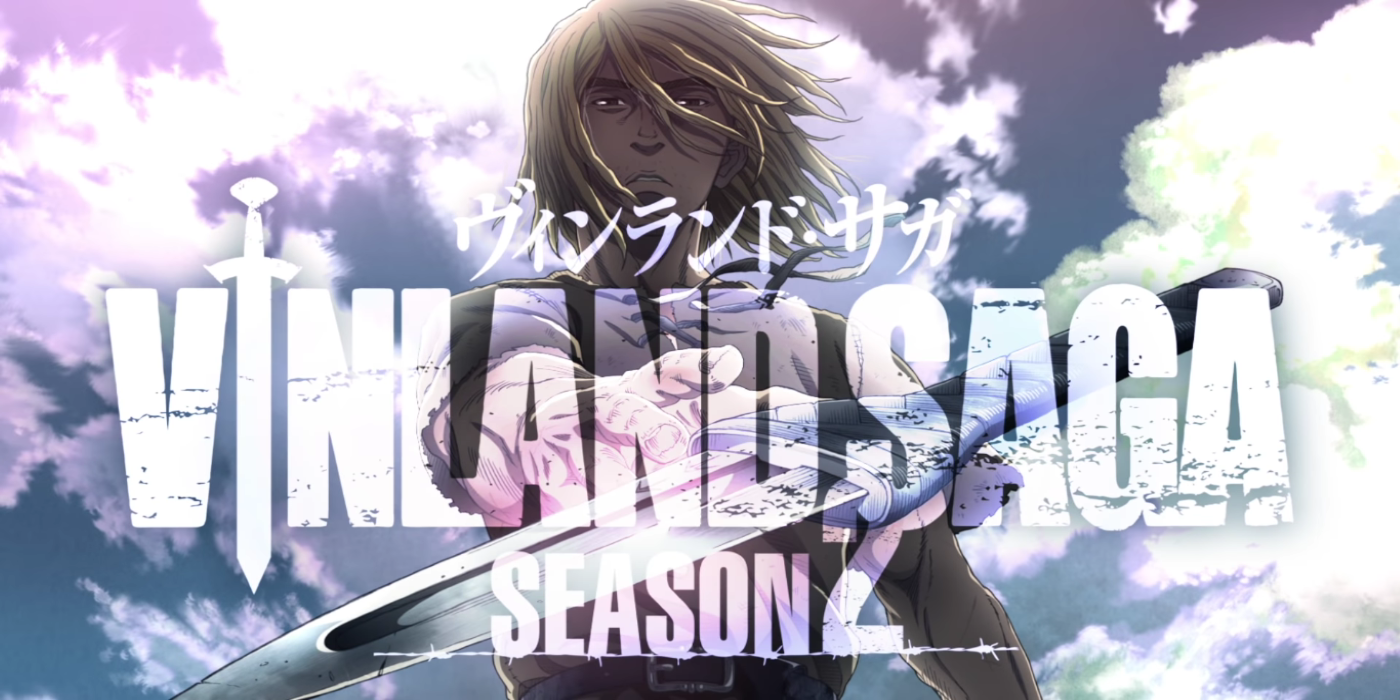 It has been confirmed that season two of Vinland Saga will be released! To be honest I wasn't too surprised to get this announcement but nonetheless it was a relief to hear this news seeing as some great series never get sequels. It is still early days so there is no news about when it will be released exactly so gotta keep our eyes peeled for that tidbit of news. If you hear anything though please drop a post!

If you are not familiar with Vinland Saga it is a war anime that features various Viking warlords dishing it out for supremacy. The focus of the show is the war in England between various Danes who wish to rule the country. Vinland Saga centres (sort of anyway) on Thorfinn; a young man seeking revenge against Askeladd who killed his father. As is often the case, the summary does not sound all that but don't let the underwhelming premise fool you.

The Viking and European setting already put this anime on a fairly unique footing plus the animation is great and depictions accurate. More than that however is the journey taken plus the characters in the show itself. There are many strong characters (I am not just talking physical strength here) that have a certain gravitas which is good enough by itself. The chief and I would say the primary character you should pay attention to is Askeladd who is perhaps one of the most complex characters you will ever see. The journey in this story is wild but the ending is even more epic and one of the most memorable I can remember. This is definitely one to watch and one I would consider a classic. Only people who may shy away are those with a big aversion to war anime. Anyway, I hear the second arc from the manga is even better so let us hope this can translate into the anime itself.


The first season has been licensed by Sentai Filmworks and the English dubbing cast announced. Seeing as there is now an English dub it makes me wonder if it well get translated in other languages.

For those interested in getting a sneak peek on how those dubs sound like then check out the dub trailer.