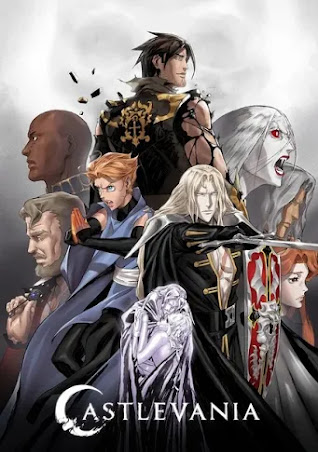 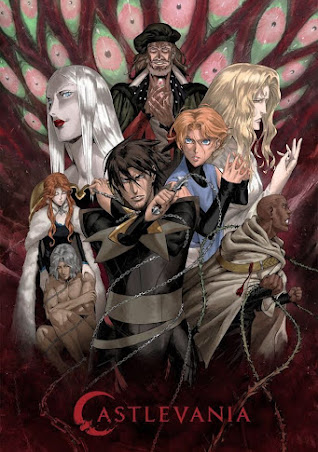 Anybody said:
Old castlevanias or classicvanias did not feature any sort of bigger rpg elements - they were bassically REALLY hard action platformers.

Classicvania was all about spending multiple attempts on passing through a single level and cursing those damn medusa heads or insert-monster-name-here for foiling your genius playthrough. You were this badass roman-themed character who whips through hardest stuff possible. IT required a lot of QUICK thinking and would take multiple tries to finish.

Then metroidvania-style castlevania came and made everything ten times as easier in game. It all shifted away from horror and platforming into exploring the castle and collecting everythign to finally do a super duper quadruple jump to dracula's throne room. Latter on it even added grind and leveling up so before you get that super duper quadruple jump ability, make sure you are lvl99 so dracula does not kick your ass.


As for the whole 3d. IGA seems to miss the point on what makes castlevania castlevania when he goes 3d. In reality, actually, a lot of 3d platformers started off ripping off castlevania - heck entire DMC4 feels like Castlevaniareskin3D and god of war(which IS kind of bad game, with millions QTE moments and zero creativity) took up a lot of things from castlevania(like main weapon)
Click to expand...

I like metroidvanias but yes Cvs began It all 35 years ago, netflix to adapt sotn?

Synopsis: The series will follow "the last surviving member of the disgraced Belmont clan, trying to save Eastern Europe from extinction at the hand of Vlad Dracula Tepes himself." A headstrong young woman seeks out forbidden knowledge, and a corrupt bishop courts disaster by enraging a legend. Trevor Belmont drifts into the panicked city of Gresit, where he learns of an ancient evil and makes a surprising vow. Belmont explores the catacombs of Gresit and makes a disturbing discovery. As night falls on the city, the beasts return for blood. In the season finale, Belmont strives to save Gresit from certain doom and comes face to face with a shocking truth.
Click to expand... 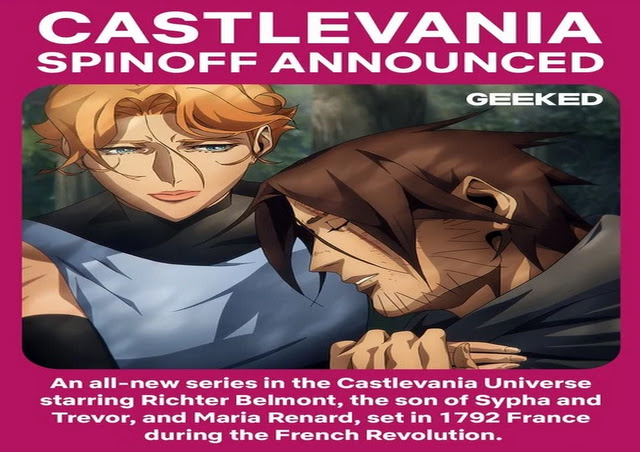